Or y’know, Happily Ever Afters?

It’s a format that many story writers use for years and years, and it has been an ongoing conversation for the audience as well. For a theme that people think has been overused, overrated, overly predictable, and what-overly-have-you’s, it’s something that still sells. And regardless whether it does or not (or whether someone actually admits it), a well-written story with a happily ever after can actually be good for the mind, body, and soul.
But is Happily Ever After on the way out? Our team decided to ask some people on what they actually thought about it. The insights we received were mostly skeptical, which weren’t all too surprising. We see that people today like relatable characters, and stories where everything isn’t as simple as black and white. Most did not believe in the goodness and power of Happily Ever After’s, since it sets an unrealistic approach and expectation in life.
Or they just think it’s a load of crap, deluding us into believing in our own naivete…
How sad is that, right?
So why all the skepticism to this kind of closing theme? Is it because of the daily  turmoil and endless struggle in our lives? And what of the everyday tragedy in our world that floods the news? Is it because it’s nothing but a cliche – too out of this world – that we don’t want to waste time thinking things could be different? And if so, is it too unreasonable to be glad for any bit of happiness we can get in a span of two hours, or three-hundred or so pages?

There was one who was more optimistic than the rest. Here’s what she said: “Happily ever afters, in my opinion, are quite idealistic but makes everyone happy. It gives this sense of hope to people that even after all the struggles and heartache that the character, and whoever goes through in the end; everything would be worth it. Kinda like a rainbow after the rain.” 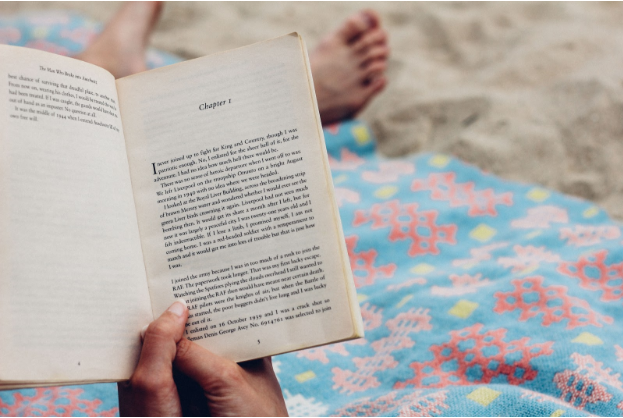 Not all that happens in movies or books are real. And true enough, there’s nothing wrong with hoping for something better at the end of the day. Happily Ever Afters are not only a form of escape, but something that could possibly motivate you to keep going. And as long as you know for yourself what sets apart reality from your own expectations and mere fantasies, it’s good to also remember that we can take command of our own ship if we really want to make the H.E.A.’s happen.